ICE team members Brian Wood, Julie Holt, and Sylvia Morales were among the top sponsors of the event. All proceeds were donated to the American Cancer Society and select other charitable organizations in Arizona. 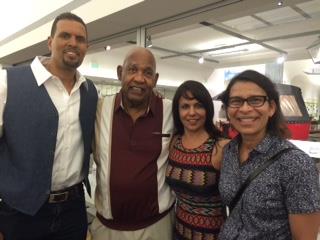 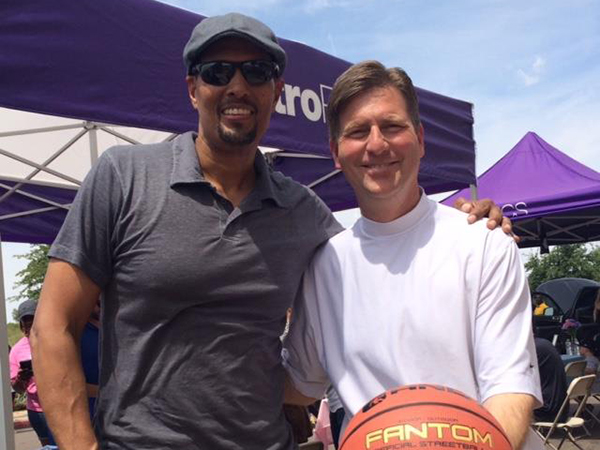 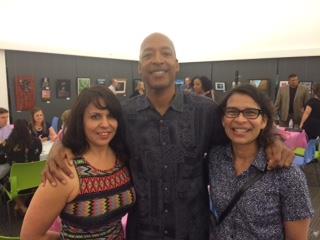 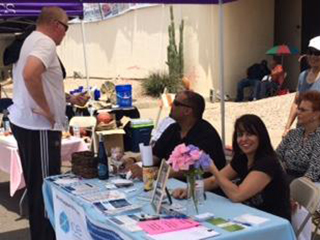 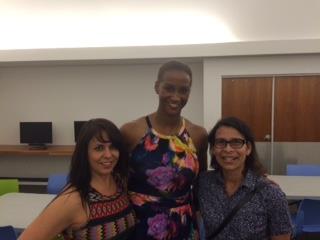 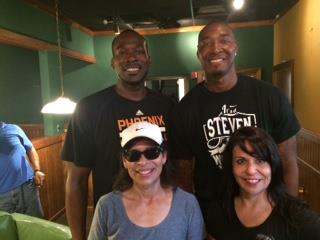 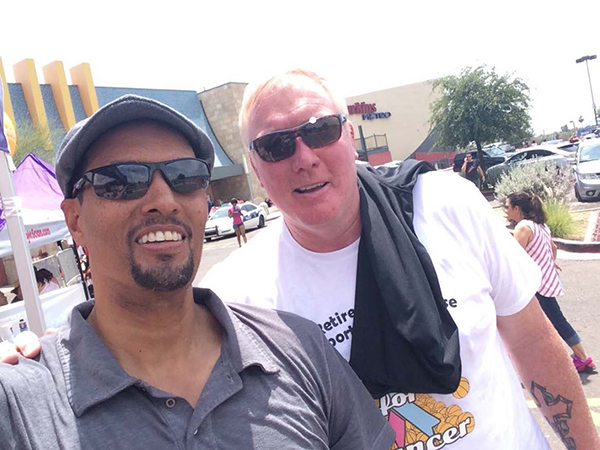